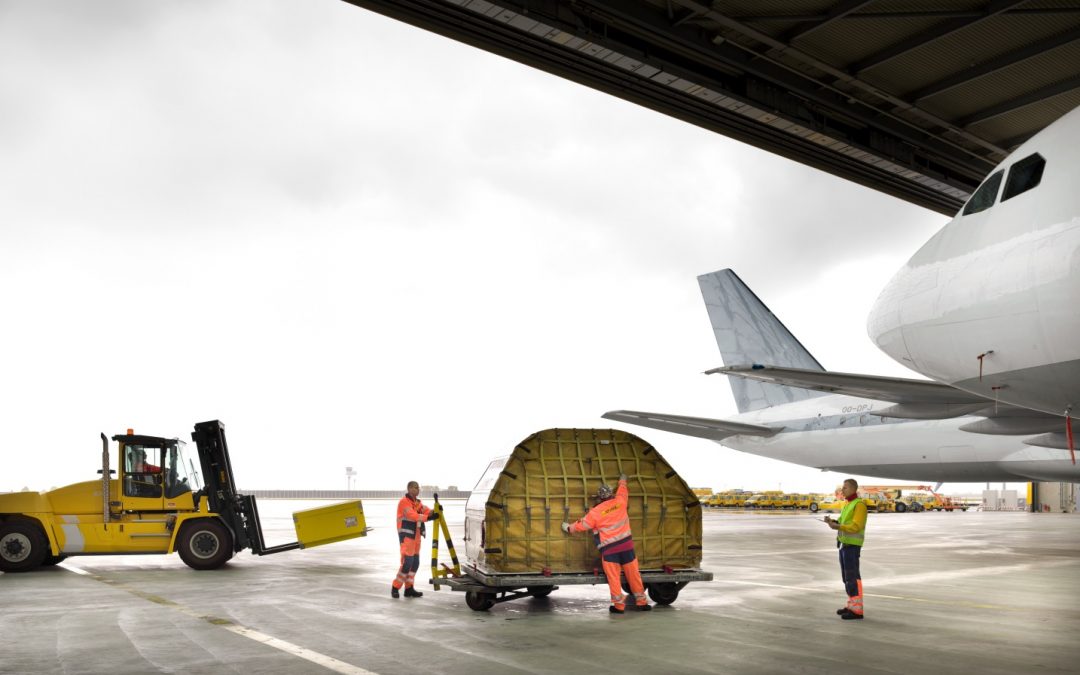 The following are factual scenarios relating to some of the dangerous goods incidents involving passengers which have come to the attention of the CASA over the past couple of years. The persons involved in a number of the incidents which occured in Australian were prosecuted and received heavy monetary fines.

While the more critical of these incidents occurred overseas and mostly in high volume cargo consignments, it indicates that significant incidents, bordering on accidents, can happen. We would like to prevent such a thing occurring in Australia or on any Australian aircraft.

Following are examples of some of the incidents which have been reported by the major domestic operators recently in Australia. All involved undeclared dangerous goods in cargo consignments:

It is interesting that in a number of these incidents, investigation has revealed that not only was the shipper at fault for not declaring the dangerous goods, there was a sufficient number of tell-tale signs that should have alerted the cargo acceptance staff that there may be something wrong. For example, in one case the shipper described the consignment as “paint” on the consignment note – yet it got through. It is difficult to understand how a chain saw or a motor mower with fuel in the tank can be accepted without question. (Perhaps the dangerous goods training had been inadequate.)

It is also interesting that there has been only one or two reports of incidents occurring outside of the big aircraft operators. It is suspected that incidents do occur in the general aviation area but that perhaps they are not recognised as a problem or the procedures are not in place for reporting.

Throughout the world, in addition to those accidents where the cause has been established beyond doubt, there have been aircraft crashes, resulting in the deaths of all on board, where the cause has never been determined. It is possible that dangerous goods were involved in some of these crashes.

It should also be noted that, from all of the hundreds of incidents reported involving both domestic and international cargo, less than one percent involved dangerous goods which had been properly declared, packaged, labelled and documented.